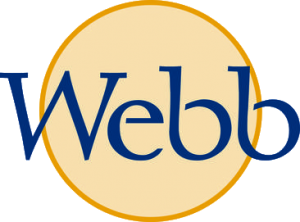 The Webb Schools is a unique boarding and day secondary school located in Claremont, California. It began in 1922 with the founding of Webb School of California for boys. In 1981, Vivian Webb School for girls was established, instituting the schools’ special coordinate, two-schools-on-one-campus structure. Webb is well known for the success of its alumni across many fields of endeavor, as well as for its rigorous academic program, devotion to discovery learning and unbounded thinking, and for consistently producing a placement record to colleges and universities with few rivals. Taylor Stockdale is Head of Schools.